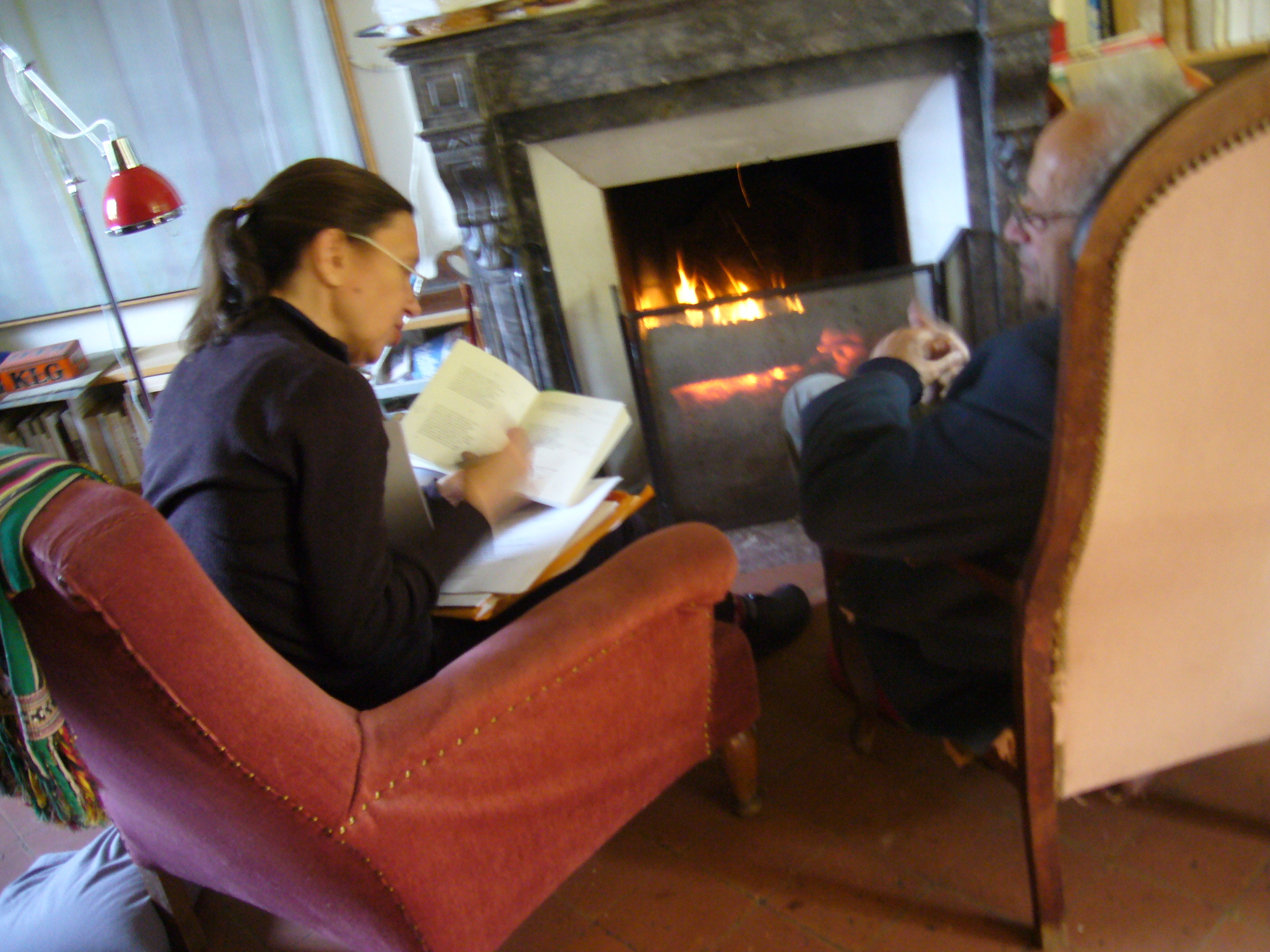 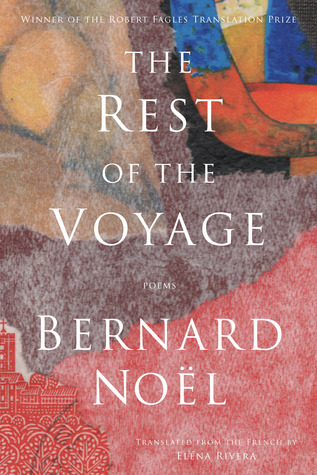 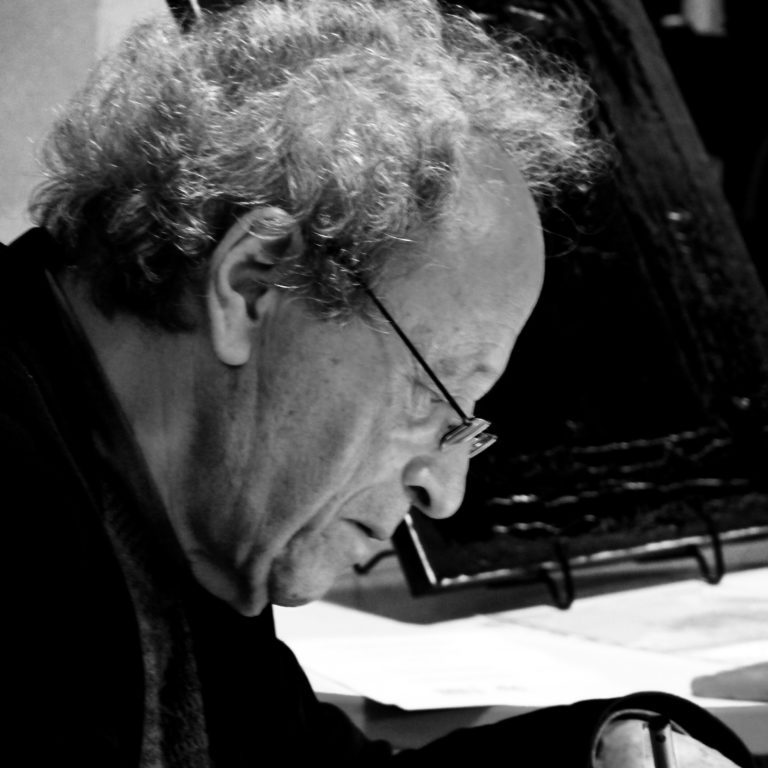 I am a language you are the sound device, by Sandra Moussempès (translated by Eléna Rivera)
Buy from above/ground press, $5.00
Cover photo by Russell Switzer 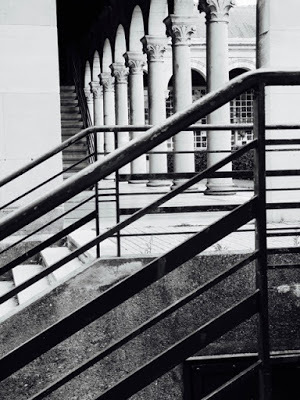 in POETICS FOR THE MORE-THAN-HUMAN WORLD

The Ink’s Path by Bernard Noël, Cadastre8zero (November 2018) in a bilingual edition with artwork by François Rouan.

The Rest of the Voyage, Graywolf Press, 2011

“At last, the uncanny brilliance of Bernard Noël in a striking English translation attentive to the rhythms, Noël's impulsive catlike jabs, and sound patterns of the French. In Eléna Rivera's translation, Noël's poems evoke place as the event of the present in all its palimpsestic fullness. Knowing that time is where 'language is swept up and blown away,' Noël anchors his faith in now, in its lists, fragmented sketches and koans, in its endlessly opening doors, its libraries in ashes, and, significantly, in the body itself, which we discover, he writes, as a form of the incompleteness of the present. With unstoppable energy, its poems saturated in acetylcholine, The Rest of the Voyage lights up our ongoing moment in the blurred panorama of our lives.” ―Forrest Gander

Brief Frame Around The Furtive: A Poetics

“The themes [of the relationship between lovers and death] surface in Howald’s fine minialist book of poetry…. As two characters try to hold on to themselves and to life…the reader is brought into the middle of a series of actions that are desperate. .. To Howald, death is a progression that starts long before it becomes symptomatic. A wonderful book of art and artifice, Secret of Breath will entrance the reader with it spare but haunting conversation.” —John Jacob, Rain Taxi Review of Books (Spring 09)

Body Was, published by Litmus Press, 2021

I am a language you are the sound device, Chapbook, from Cinema of Affect by Sandra Moussempès, above/ground press, Ottawa, Canada, 2021. 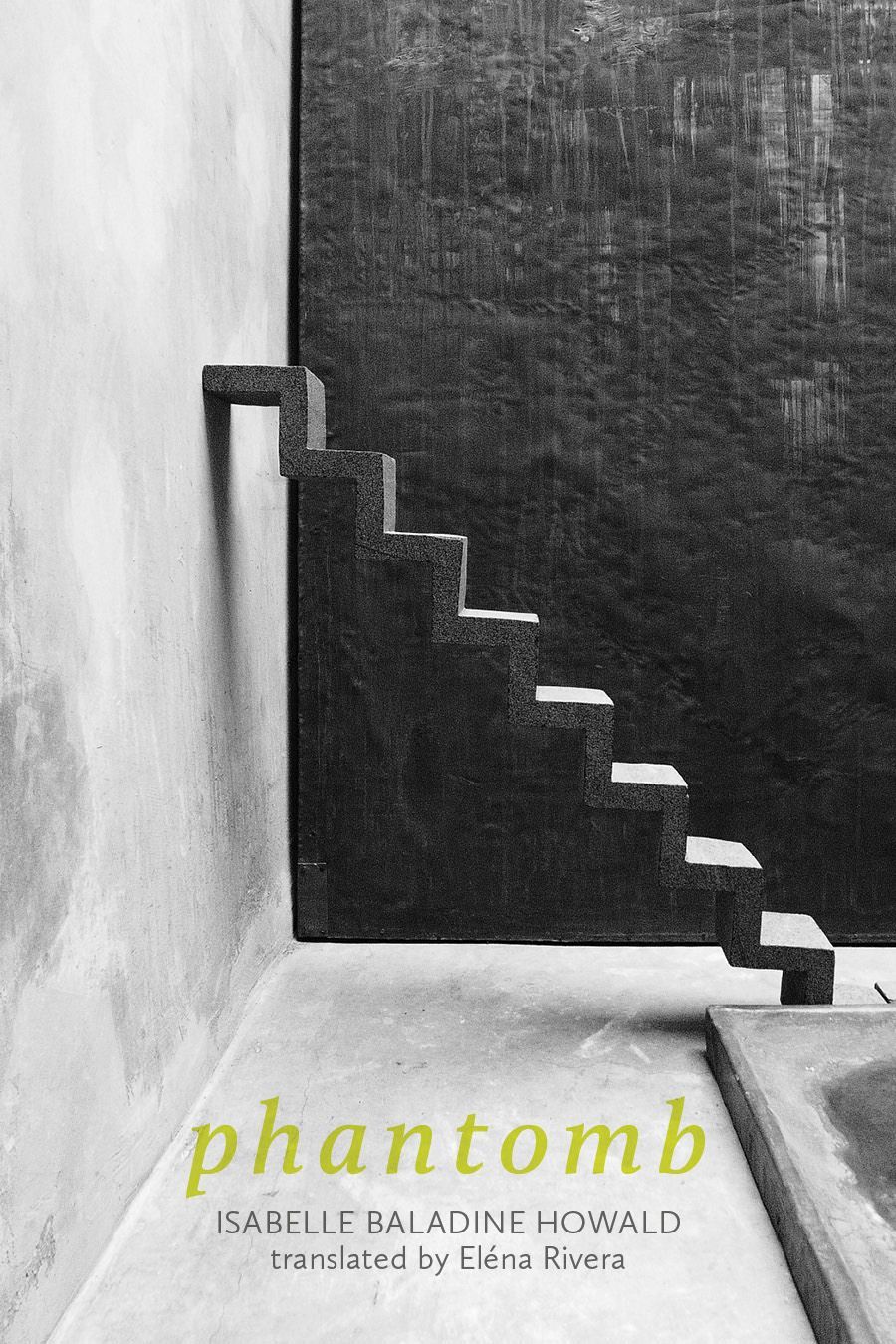 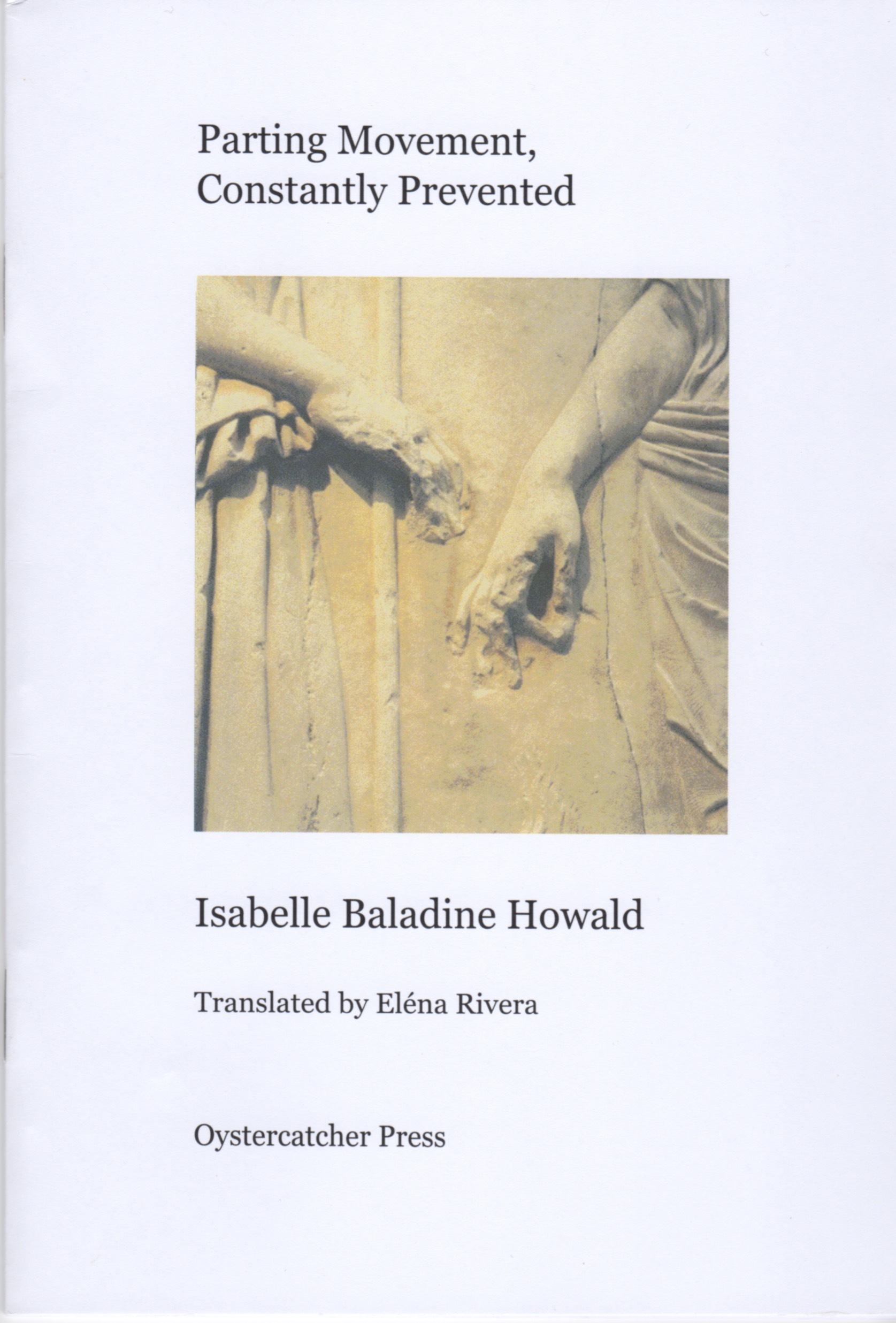 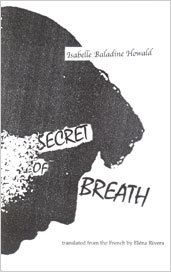 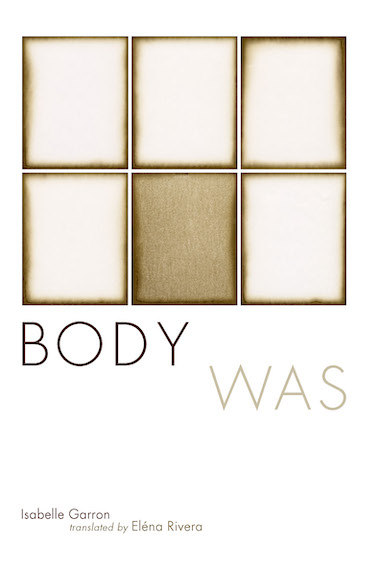